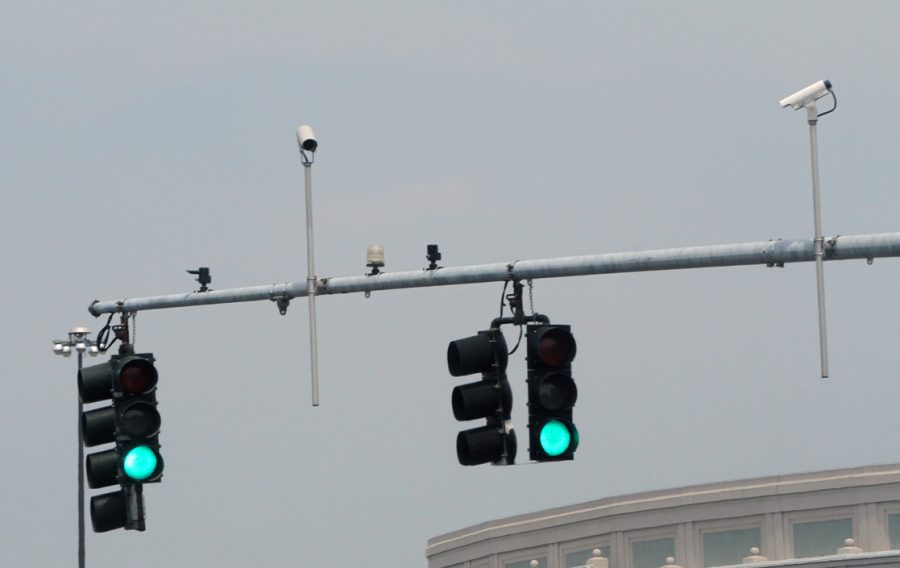 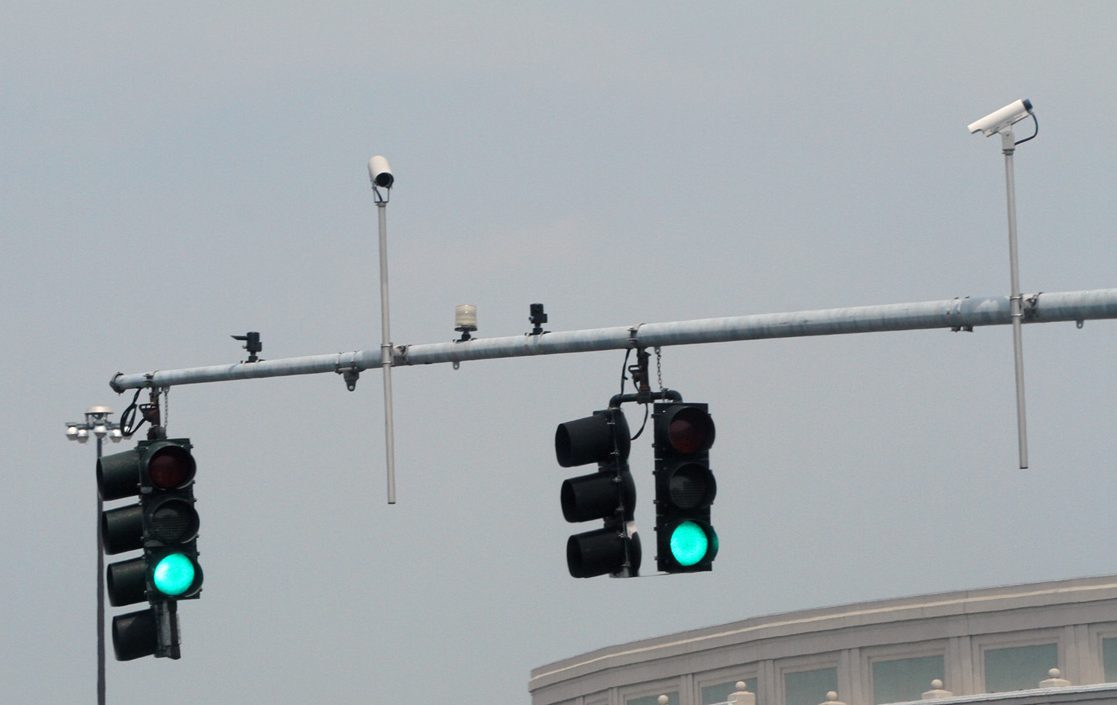 Do red light camera seem like a creep permanent installment? Well, Miami-Dade atourney Louis Arslanian is making a case to have them deemed as breaking state law.

“A company in Arizona called American Traffic Solutions put the cameras in,” Arslanian said. “The camera takes a front shot, a side shot, a back shot of your license tag, and a ten second video. They have people in Arizona that they train to review all of the images and they look at them and determine whose definitely not guilty. They then put it into queues: a non-working queue and a working queue. The working queue gets forwarded to the police, and the non working queue is like the waste basket, which means that they are not going to prosecute them.”

The issue was argued in front of the supreme court and they stated that an agent is allowed to do the in initial review as long as they aren’t determining who gets a ticket. In the separate and current lawsuit, Arslanian is arguing that, “Every city has a different set of rules and separate sets of guidelines, and Florida’s traffic laws are suppose to be uniform. Chapter 316 of the Florida Statute, which governs all the traffic is titled ‘Uniform Traffic Control.’ And there are a couple of particular statues that say that it’s intent of the legislature to make the laws uniform through the state.”

What’s happened is, the camera companies are gave the cities a 20 page document to define the definition of a red light violation. Arslanian said the document would ask question like,”Which line should be use?  The stop line, the cross walk, the edge of the curb,  or some other line?”

“There’s [about] 10 questions and everyone answers them differently so that when [ATS is] weeding them out and determining who’s guilty they’re using different sets of rules.”

“The judge basically agreed with me that there’s nothing uniform in those rules, they were required to be uniform, they’re not allowed to make state law, and they’re because they’re not operating under one set guideline that complies with state law, it’s illegal. All they were allowed to do was run a red light camera to enforce state law.”

Arslanian said that the case was brimming with obstacles, mostly those pertaining the amount of money the ATS and the cities made from the cameras. Though after around four years, he finally achieved his ruling. The case is expected to be appealed to county court.