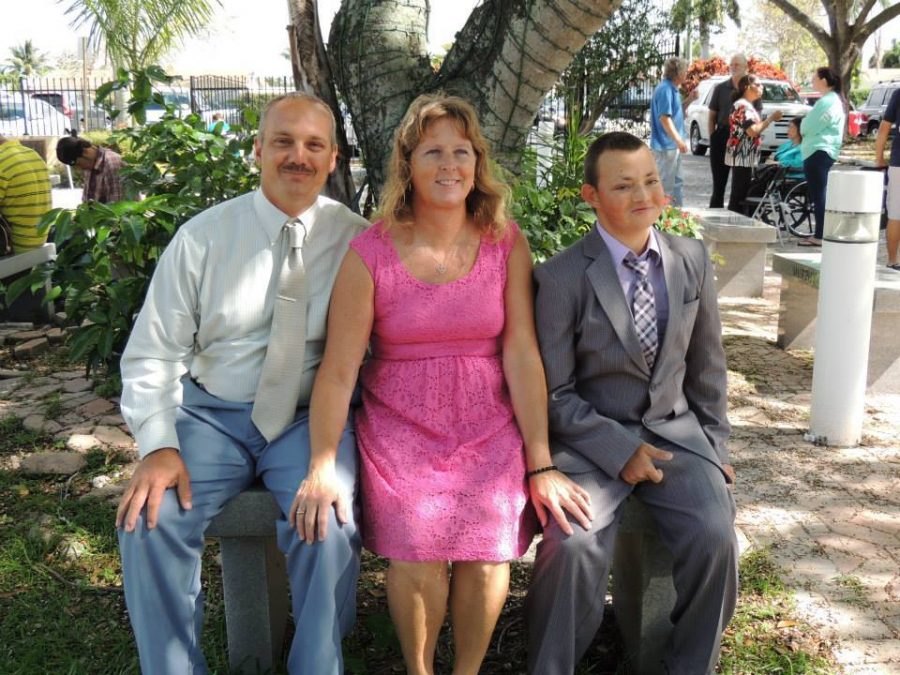 As the saying goes: What a difference a year makes, well how about two years?

Two years ago, Debra Hixon lost her husband in the worst mass school shooting in Florida history. Her life had been turned upside down.Fast forward to two years later and she’s preparing for the second annual Hixon Run, was just featured on a national television show, and is currently running for a school board county-wide seat in Broward County.

Last year, Hixon founded the 5k run/walk in memory of her husband Chris Hixon, who had been training for a marathon with his son Corey.

Unfortunately, he never made it to the marathon due to the massacre that occurred February 14, 2017 at Marjory Stoneman Douglas high school.

“Our whole purpose in that was to celebrate life,” said Hixon “Valentines day will never be the same, but we have to keep moving forward.”

The previous run was so well attended and upbeat, that the runners thought they were in an actual parade.

“People who flew in [for last years run] felt that they were in a reunion because they saw people they hadn’t seen in years,” said Hixon.

Runners came all over Florida, there were even some out of state participants too. This year after the run, a rock band plays as well as several activities like face painting. Hixon’s goal was to have 1000 people participate in the marathon.

After the run, a band plays and several activities like face painting are available. Hixon’s goal is to have 1000 people participate in the run this year.

With the Stoneman Douglas tragedy, Hixon was unwillingly shoved into the national spotlight. That kind of attention brought her two things: The attention of revered talk show host Montel Williams, and the suggestion she run for school board.

Because her husband served in the US Navy for a total of 27 years, she was chosen by Montel Williams to get her house completely re-done on the show, Military Makeover With Montel Williams. The show where veterans throughout the country get their homes and lives changed.

Her family stayed at the new Hard Rock Hotel for 12 days while sponsors and donors renovated her whole-life family home with new appliances and gadgets.

Although she was excited, she didn’t want them to erase her husband’s memory or the memories she had of growing up there herself.

“I was nervous they would take that away from me,” said Hixon, “But they did such a great job. He’s all over the house, and in such a subtle way that it’s not overpowering.”

Hixon is currently running for a position at the school board. She firmly believes there is no one better for her job than herself. Hixon never actually saw herself running, and was surprised when an aquaintence of hers who doesn’t share the same political views, approached her with the idea.

At first she thought it was crazy, but after receiving a lot of approval and encouragement from her sons, she set forth and started her campaign.

“I wanted to see how it impacted my job because I won’t be able to do this job anymore and that will make me very sad,” said Hixon. “But, I look at it in the context of I can do this job in a bigger setting where I can impact more students.’’