The Impact of Social Media on Eating Disorders 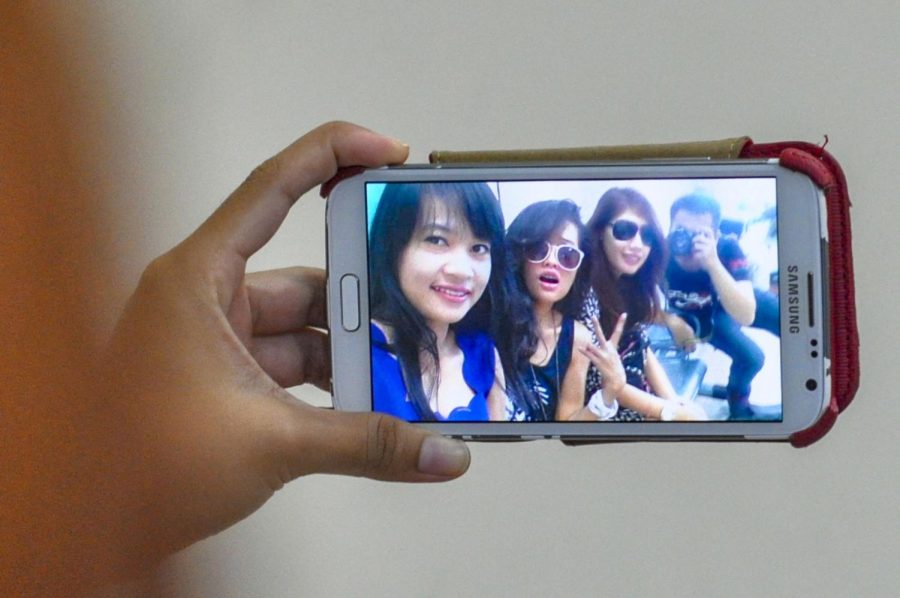 It is common knowledge that social media can have negative influences on mental health, especially for teenagers and young adults. Living in the age of the “Instagram Model” and “Beauty Guru” often strikes down users’ confidence in their own beauty and body, contributing to an increase in eating disorders and anxiety issues in particular. As a result, new questions have arisen as to how we can protect young users from developing these issues.

Eating disorders are, unfortunately, far from a new phenomenon. However, they have changed as social media has risen in popularity. According to the National Association of Anorexia Nervosa and Associated Disorders, at least 30 million Americans suffer from an eating disorder.

There are several different types of eating disorders: the most common including anorexia nervosa, bulimia nervosa and binge-eating disorder. These encompass a wide variety of symptoms beyond the direct avoidance of food. Eating disorders have the highest mortality rate of any mental illness, and thus deserve an immense amount of attention.

Social media images often glorify skinny bodies. With a large focus on fitness and dieting, Instagram is flooded with pictures for “thinspiration.” Because of this, these media applications can be triggering for those who are currently suffering from or are in recovery from an eating disorder.

There is an idealization of the “after” body image which is incredibly (and often unrealistically) thin, yet muscular. Many social media influencers are paid to promote weight- loss supplements or programs using images of themselves looking their very best to showcase the product. Not only is this damaging for mental health, but it is also often deceptive, as the influencers often have not ever used the products themselves or have altered the photo to appear thinner.

Social media’s danger lies precisely in the fact that we use it so frequently we become unaware of its negative impact on us. It is so constant that we have forgotten who we are without it.

A prominent advocate for mental health awareness, the United Kingdom’s Prince Harry explained that “social media is more addictive than drugs and alcohol, yet it’s more dangerous because it’s normalized, and there are no restrictions to it.”

No one is immune to the negativity of social media. A mask of anonymity, as well as the ability to keep up with hundreds of users, allows many people to criticize others more harshly. Many celebrities have publicly spoken out against or even quit social media due to online criticism of their appearances. We often feel like have the authority to judge others merely because we have access to their images. While sharing posts publicly, of course, does expose users to criticism, it should not minimize the cruel, disrespectful nature of these comments.

We may be on the verge of a new dawn: one in which we are aware of the potential negative impacts social media can have and make conscious efforts to combat them. Just a few days ago, it was reported that Instagram is considering hiding “like” counts on photos in order to return the focus back to sharing content for the joy of it, rather than focusing on the like counts garnered. The future of social media, of course, remains unseen. However, with an increased awareness we can hope to make the future a little easier on each generation.