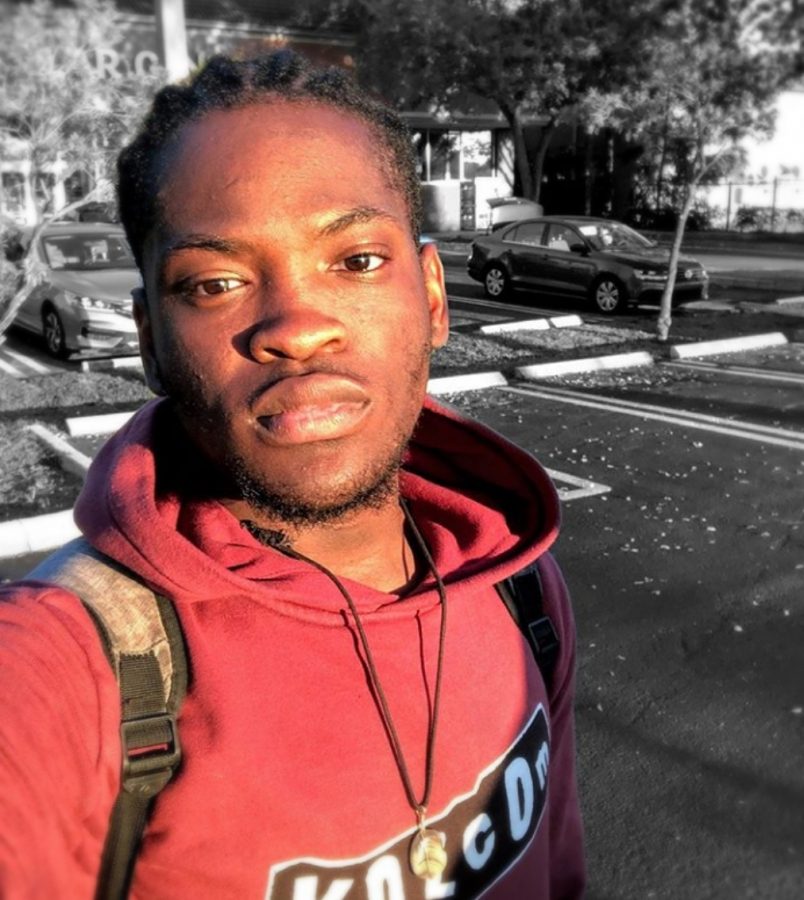 A server and part time pool boy at Dalmar Hotel.

Chimith Cayemitte was born in Miami and is currently living in Hollywood, Florida  with his parents. He is a server and part time pool boy at Dalmar Hotel.

One thing Cayemitte would change about the world is terrorism. He doesn’t really like the fact that everyone gets a little too scared and frantic.

“I would like to change terrorism, because it particularly gets everyone paranoid and it really doesn’t and shouldn’t have to be that way,” says Cayemitte.

He doesn’t know exactly what he is afraid of as of now. His biggest joy is dancing, which he has been interested in ever since he was little. He is a former student from South Broward High School, he dropped in the middle of senior year to go and do what makes him happy, because school “wasn’t his thing.”

He says there isn’t anything he would change about himself.

“To be honest I wouldn’t change anything about myself because I like the way I am right now and hopefully always will,”said Cayemitte.