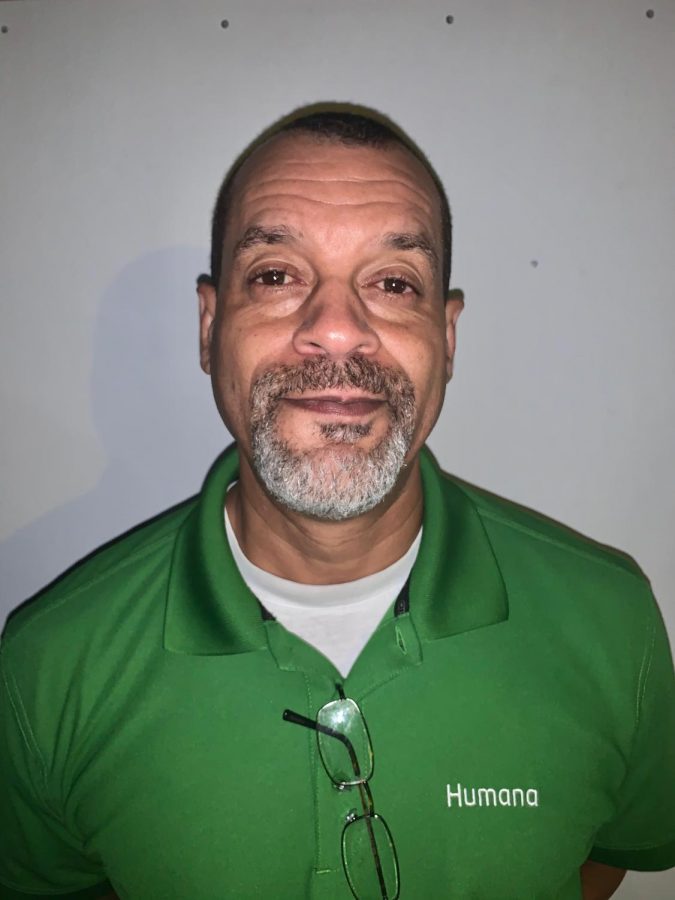 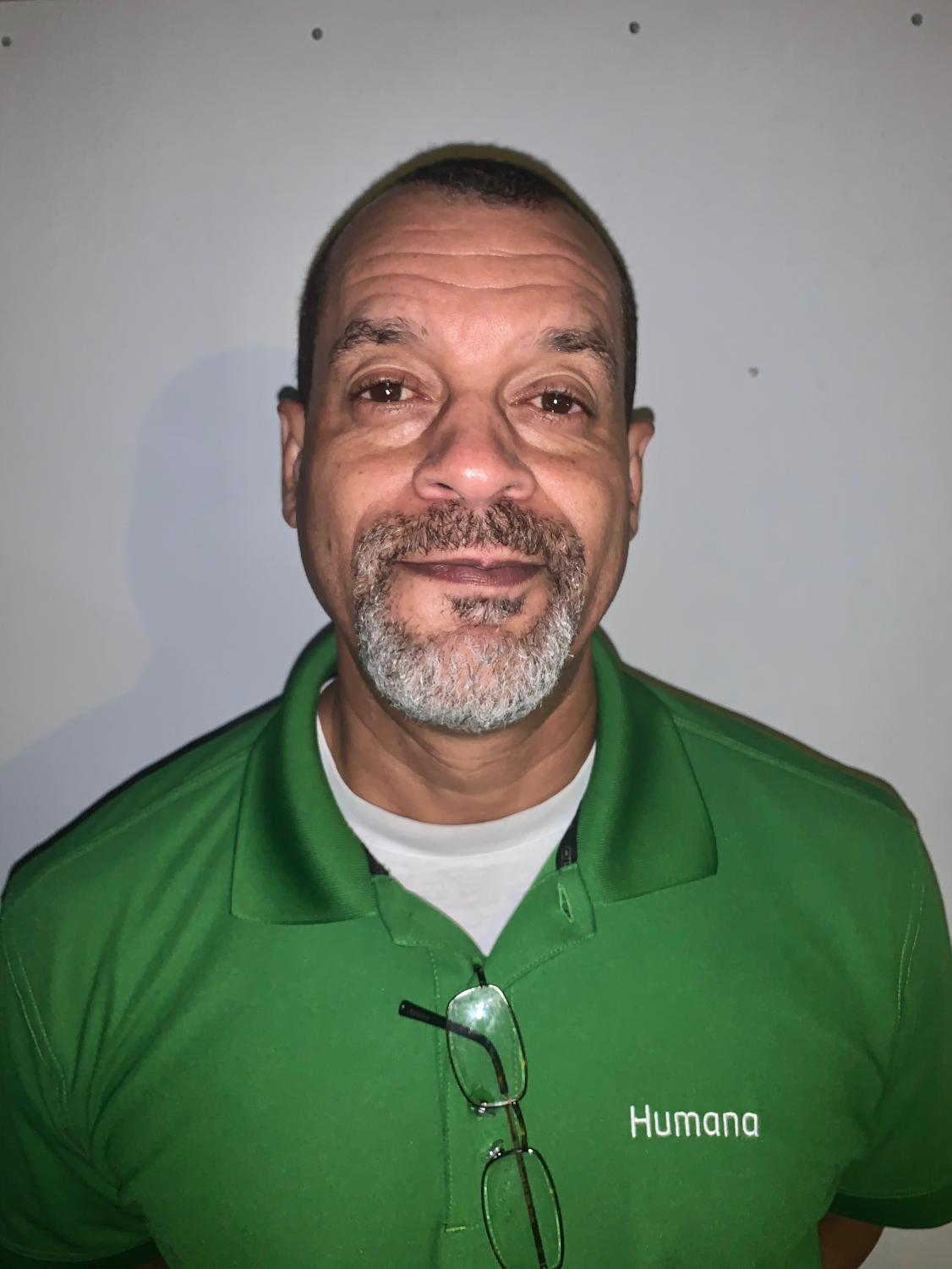 Francisco Vargas is a father of two, his youngest being 11 years-old while his oldest is 15 years-old.

Born in Dominican Republic and raised in Hudson, Florida, a small town near Tampa.  He later moved to Hollywood. After moving to Florida his name was Americanized to “Frank,” and he has been called that since he was seven.

Vargas moved to Tennessee for college and graduated with a teaching and business degree. After graduation he decided to buy a home in Hollywood, the one he lives in now.

Taking a break from education, Vargas took it upon himself to open up a bar and grill in downtown Hollywood called Sneakers. There he met his current wife, Yvonne Vargas. Soon after they met, Yvonne moved in with him and they got engaged.

“My restaurant was not sufficient career choice to raise a family,” he said. So, he decided to pursue his career in teaching. He worked at a school nearby called Charles Drew Elementary for six years. His second child was on the way when he decided to give up his job as a teacher and search for higher paying jobs elsewhere.

Luckily, Vargas found a job he was very interested in pursuing. A company called Humana hired him to be a marketing manager. Throughout the years, he developed care centers all around the state of Florida and continues to do so.

When he isn’t working he enjoys being outside. Hiking is one of his many hobbies being that he will do it anytime he gets the chance to.

“I always suggest for me and my family to take a trip to the mountains, but it never works out in my favor,”said Vargas.