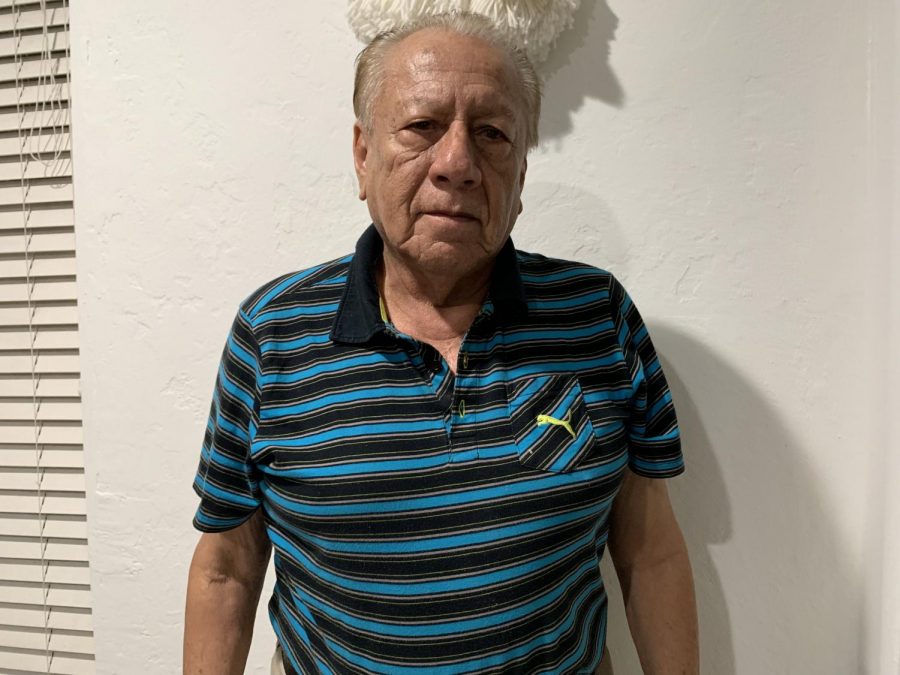 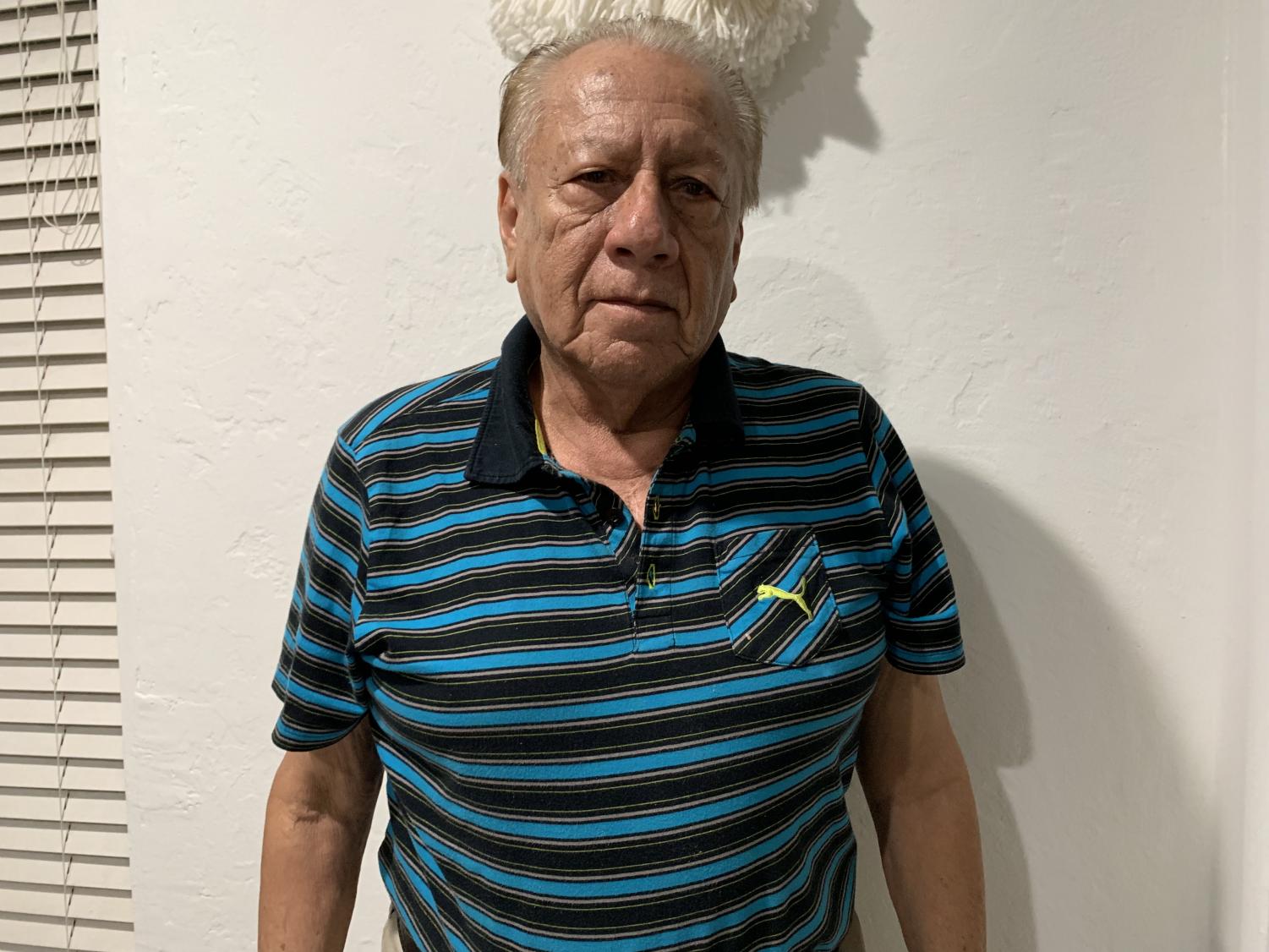 Carlos Ludeña grew up in Lima, Peru then immigrated to Queens New York about 25 years ago. Back in Peru, he was a police officer on the Lima city police force. He is also a father of five children with his wife Juana Ludeña.

“My children were older when I came to New York, so it was easier to move to another country,” said Ludeña.

In New York, he worked at the New York Palace Hotel for over 20 years, working his way up to office manager at the infamous Madison Avenue hotel.

“A lot of my early memories of America were spent there. I was very lucky to find a good job,” said Ludeña.

Around two years ago he moved to Miami, Florida to be with his daughter Lusia Ludeña and son Sergio Ludeña, and to help them raise his grandchildren.

“Most of my family is in New York, but I like Florida for the lovely weather,” said Ludieña.