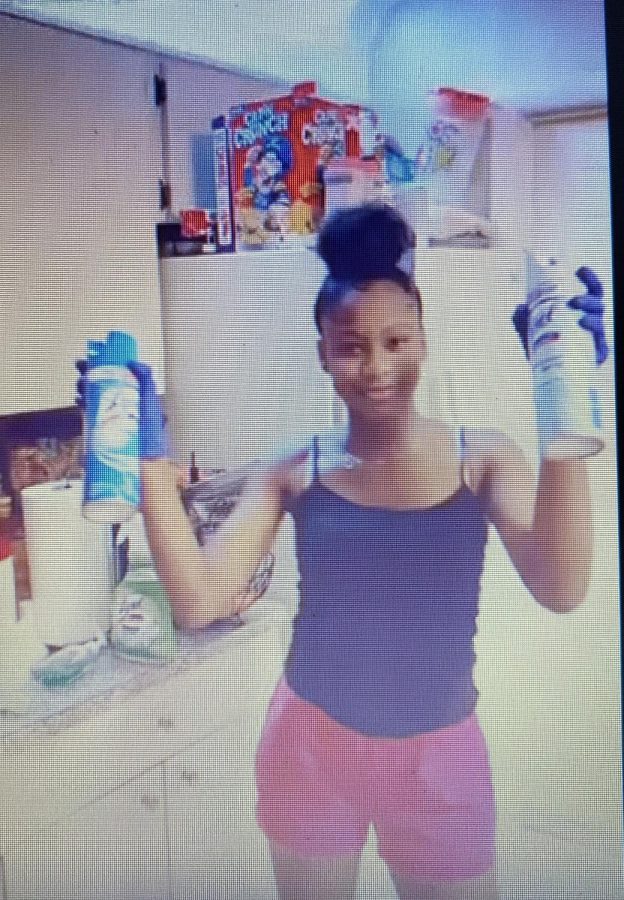 Over 3.9 million people across the world have been diagnosed with COVID-19, the disease caused by the new respiratory virus, according to data compiled by the Center for Systems Science and Engineering at Johns Hopkins University.

The actual numbers are believed to be much higher due to testing shortages, many unreported cases.

suspicions that some governments are hiding the scope of their nations’ outbreaks.

Since the first cases were detected in China in December, the United States has become the worst-affected country, with more than 1.2 million diagnosed cases and at least 77,180 deaths.

As a result of the rapid spread of the virus, flight prices have been shockingly low. But the threat of COVID-19 isn’t keeping some people from taking advantage of travel deals.