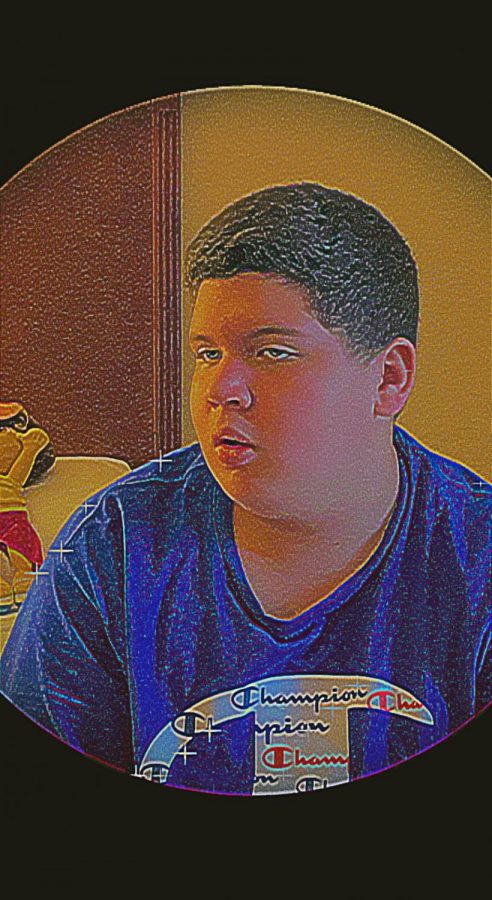 Nick Sean Millo is Freshman at Edison Private School who hates all of his hard classes, but loves it when his friends are in his class. Nick does not like how he looks.

His greatest fear is doing something wrong to his grandparents or anyone else. Millo getting straight A’s in school is one of his greatest accomplishments.

If he could, Millo would change school and work hours so he didn’t have waking up early. He likes pink hair and he wants to get taller. Nick doesn’t want to be short . He can still grow he is young. So, he has time to grow and get taller.

Nick doesn’t like to be alone or helpless. I now know him and now get to know and understand. He’s a smart kid and kinda chill and funny. Nick and I used to walk by each other and not talk to each other but, now we do.