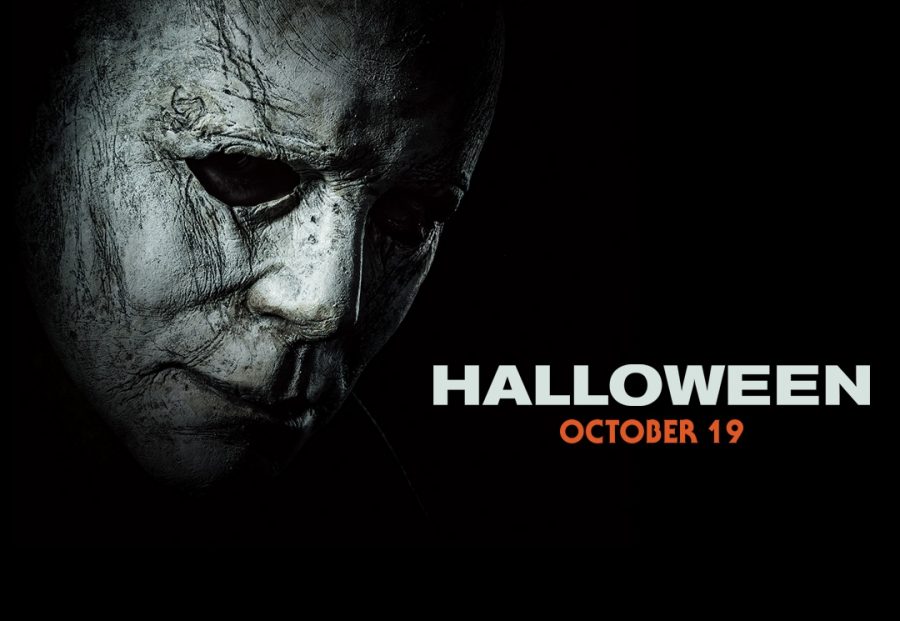 Halloween is a thrilling horror movie directed by David Gordon Green and released on October 19, 2018. Within the first 4 days of being released, Halloween has grossed $87.2 million in the U.S. and Canada, and $15.9 million in other territories, for a total gross of $103.1 million worldwide.

In the movie it has been 40 years since Michael Myers’ killing spree in Haddonfield. Michael Managed to break out an institution and rain terror over the town of Haddonfeild while seeking Laurie Strode (Jamie Lee Curtis) and her family. But this time around the tables have turned, Laurie is now hunting Michael.

Halloween was truly terrifying and thrilling. From have someone being impaled by a fence spike to a knife going through a woman’s neck Halloween truly has some of the most gory scenes in the Halloween franchise. This film had me on the edge of my seat throughout the entirety of it because of its shocking detail, amazing plot, and its references to the original movie. Even though Jamie Lee Curtis is getting later in her years, she still plays an amazing role as Laurie. The move become most exciting when especially she goes toe to toe with Michael.