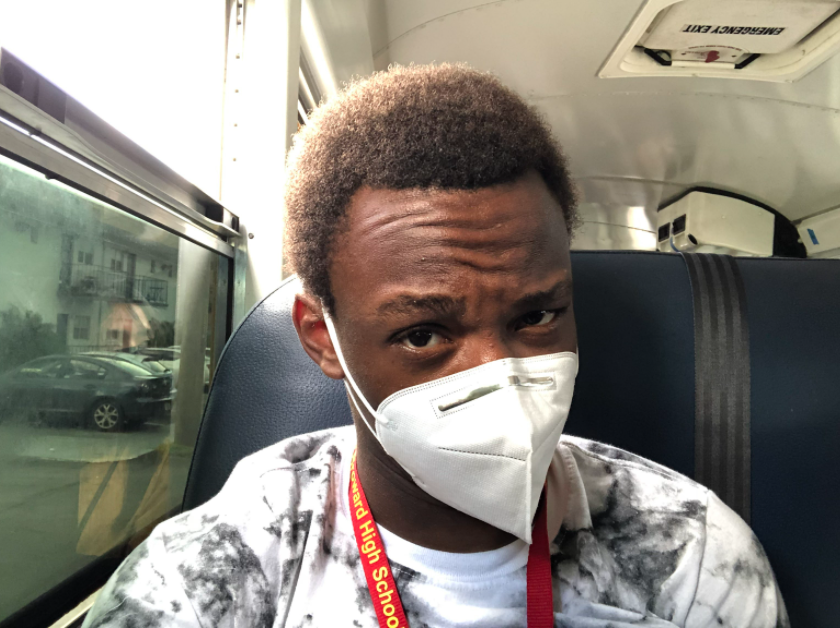 SBHS student Adams Ordena both likes and dislikes school. He really likes that it socially encourages students to learn and he thinks it provides an educational environment.

He really dislikes about school is the immaturity of some kids and the fact that teachers assign too much work sometimes.

“Either way you look at it, you’ll never get enough sleep at school,” said Ordena.

Ordena greatest fear is missing out on an opportunity he could have taken. But, he thinks his greatest accomplishment is becoming more bold. If Ordena could change one thing about the world it would be to remove sin.

The bus service has been erratic.

“Have more buses available, maybe they will be able to be more consistent with the time they pick up their kids,” said Ordena.