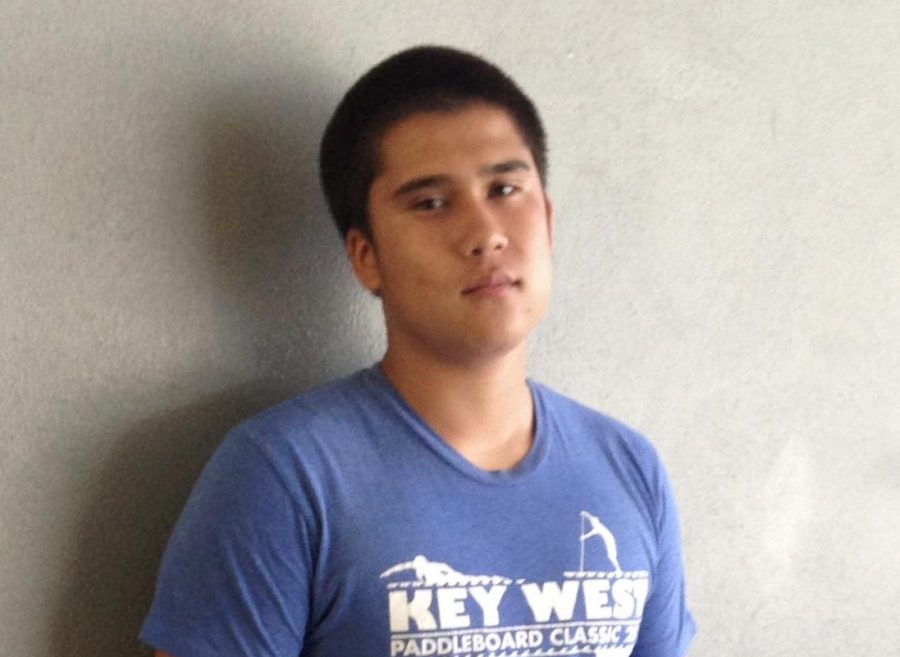 This is Bodhi Uden for the humans of South Broward project

Meet Bodhi Uden, he is a senior here at South Broward High School. Uden has lived in Florida his whole life but has traveled to many parts of the US.  In 10 years, he plans to be a veterinarian while still living in Florida, this is due to his love for animals and proficiency in medical science. His one concern would be his math scores.

“I’m very confident that I will be able to get into any college that I want to,” said Uden.

When asked who his role models are he resolutely responded said that he has none at all. On his free time he said that he enjoys playing with his dog or reading a good book.  However, he added that during his time off that his mom forces him to do either community service or paddle boarding events.

This has led to a strong feeling of annoyance to his parents which is only bolstered by the suddenness and surprise of which he learns of these tasks.